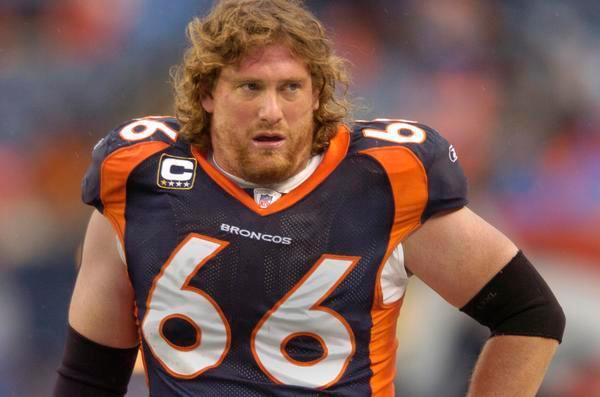 Back in February I broke the story right here at the South Stands that the great Alfred Williams was vacating his tenure with 104.3 the Fan and his chair alongside Darren “Dmac” McKee on the station’s drive time show, the Drive, which Big Al had co-hosted for eight years. Williams was offered a contract extension but rather than accepting it he opted to shift over to IHeartRadio to work with Orange and Blue 760 and do game broadcast work for the flagship 850 KOA.

His departure left a Big-Al sized hole in the Fan’s lineup. For the past month or so program director Raj Sharan has cycled through numerous co-hosts to work with Dmac; folks like Chad Brown, Nicki Jhabvala, Nate Jackson and James Merilatt. All the while the intention was to find a full-time replacement and all the while the hope was that the replacement would be Ring of Famer Tom Nalen.

Nalen has done plenty of radio before. Most notably in the exact same time slot where he had been paired with Nate Kreckman on “the locker room” on 105.5 ESPN. He was good. Really good, in fact. And he was good subbing with Dmac on the Drive during the experimentation phase.

The concern for the station isn’t whether or not Nalen will be good. The concern is whether or not he’ll stick around. Nalen has enough “fuck you money” that he doesn’t NEED to host a radio show and to drive down to the DTC every day. If he’s not having a good time doing it there’s a really good chance he’ll drop suddenly off the map much like Big Al did only much, much more quickly.

I’m hoping he’ll stick it out. Of all of the potential replacements for Big Al Nalen was far and away my favorite choice. I think he’ll help the Fan absolutely crush the ratings in the critical 3-6 PM time slot. I can’t wait to tune in.