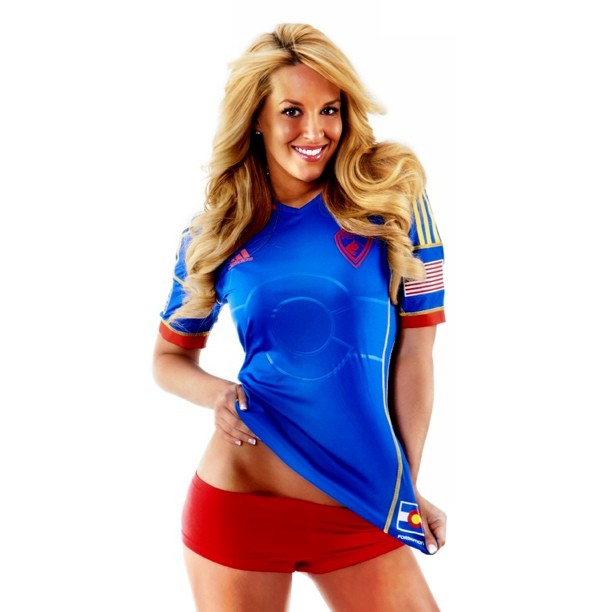 A week ago today we learned that Alfred Williams would not be renewing his contract with 104.3 the Fan and we broke that news right here on this web site. The Denver Post and later Westword claimed to be “breaking” the news but you heard it here first, folks.

“Big Al” is joining the IHeart radio team and will cover the Broncos for KOA and probably Orange and Blue AM760 once his six-month non-compete clause is wrapped up. IHeart cleared out several people including Mark Stout and Andy Lindahl to free up the cash to make the Big Al deal happen. Meanwhile, 104.3 the Fan has some cash of their own to throw around and I have been told that the station will make a hire rather than move talent over from another show to sit with Darren “Dmac” McKee each day in the prime drivetime time slot, 3PM to 6PM weekdays.

It’ll take some time for Dmac’s new host to develop the kind of on-air rapport he had with his close friend Big Al. 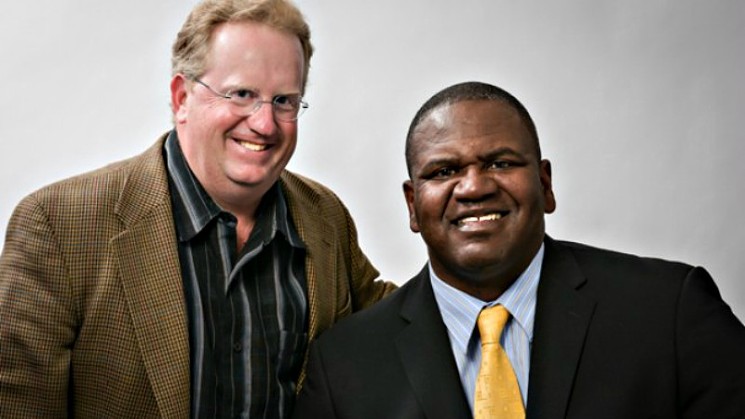 The station has been rotating in various temporary co-hosts over the past week. Orlando Franklin worked last week. Nick Furgeson filled in the early part of this week and Chad Brown has spent the past couple of days auditioning for what he hopes could be a permanent role.

Here are some names that I think program director Raj Sharan should consider as the long-term replacement for Alfred Williams:

Like Big Al Chad Brown played collegiately at the University of Colorado. He was a four-year starter at linebacker for the Buffs before entering the NFL with the Steelers. After a long stint in Pittsburgh he signed with Seattle for another long stint and then closed his career with seasons with the Steelers and the Patriots. 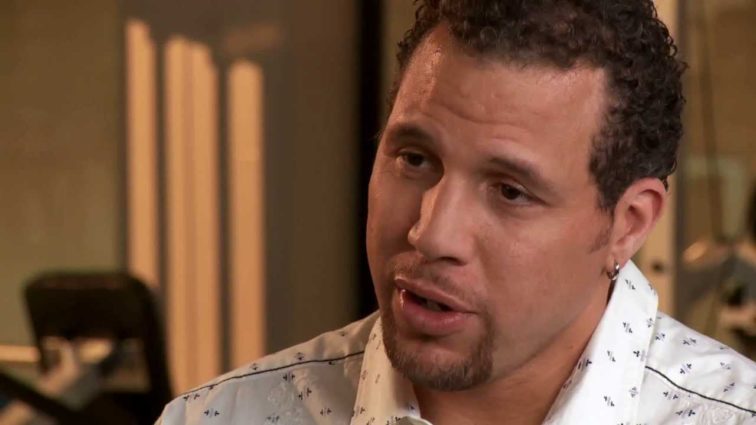 Brown sells snakes. Lots and lots of snakes. And other reptiles, too, of course, through his business, Pro Exotics in Littleton. He also shills for Juicy Burgers and Dogs in Centennial. They have a burger named after him. I don’t know about you but I am down with anybody who has a burger named after them.

He’s good on the radio. I don’t mind Chad Brown a bit. He’s fine. But he’s not my favorite choice. And I listen to a ton of the Drive so I am picky. Sure, Chad Brown is a great dude to work into other shows. I just don’t think he’s “the Drive” material.

Carlin split for Houston, Texas a couple of years ago to work with Sean Salisbury of the Sean Salisbury show. Not long after Robin moved there for the gig Salisbury switched stations and she got left behind. I honestly don’t know what Robin Carlin is doing for work now. No clue. What I do know is that she is a kick-ass broadcaster and she’s smoking hot. SMOKING.

I have been saying for years that Denver needs more women in sports talk and broadcasting. Why not bring Carlin back from Houston and put her in the booth with Dmac? The station could market the heck out of her. She knows tons of people in town and pretty much every pro athlete ever to compete in the Centennial State has tried to bust a move on her so she’s perfect.

Tom Nalen would be my top choice to replace Alfred Williams. He’s on the Broncos Ring of Fame for God’s sake. And he’s funny, laid back and really good on the radio. Nalen has done stints already including one as Nate Kreckman’s co-host on Altitude radio. 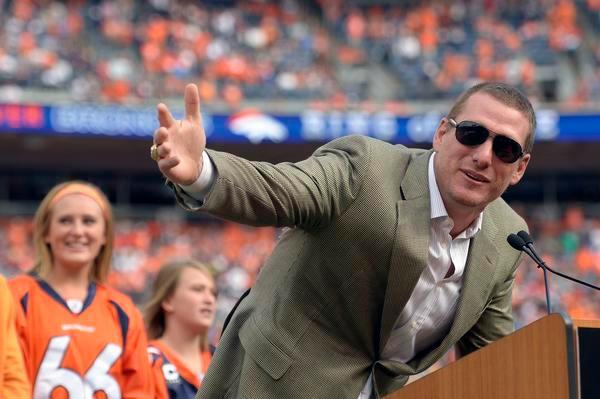 I miss having Nalen on air. He’s totally unfiltered and completely honest and he makes observations he just don’t hear many people make.

This is the guy who played center at the height of John Elway’s powers. He won rings with the Broncos just like Big Al did and that’s almost enough to forgive him for being from Massachusetts. Here’s hoping 1) that Nalen has time 2) Nalen wants to return to broadcasting and that 3) the Fan gives him a shot.