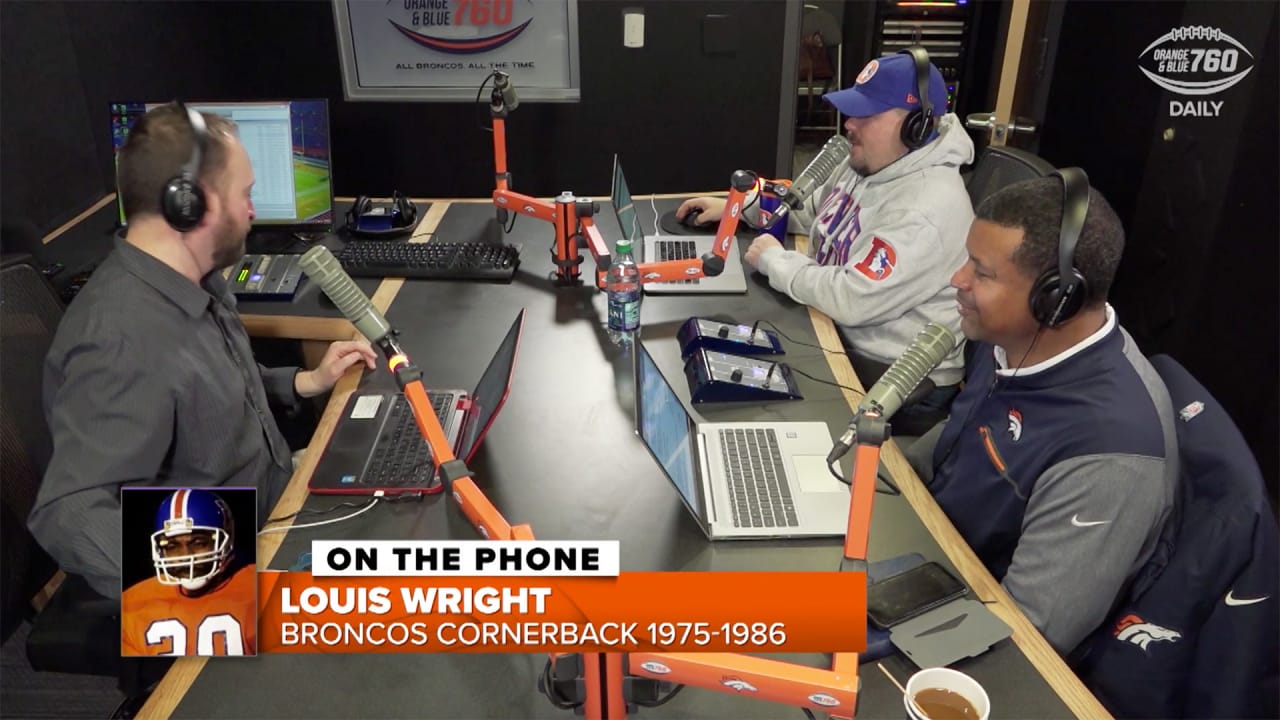 Sports talk radio – and radio in general – in Denver is always changing. Station owners are perpetually scrambling to squeeze every possible dime from individual signals, most of which consistently struggle to attract an audience; especially in the digital, on demand media world we exist in today.

Denver’s AM 760 (KKZN) has had more formats over the past decade than the Broncos have had quarterbacks. It has been every type of station from all-Christian to top 40 to political. In 2002 it became AM 760 “the Zone” at which several Denver sports talkers (including Cecil Lammey) made their debuts. Then it became Air America’s “progressive talk” outlet until the company filed for bankruptcy protection in 2007 and it became “Real Talk 760” which hosted consumer protection guru Tom Martino and TMZ radio during the night. 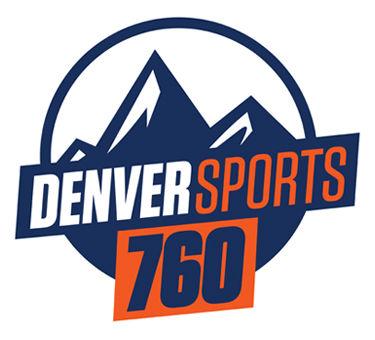 In 2015 it became “Denver Sports 760” and its call letters were changed to KDSP and it became an affiliate for Fox Sports radio when KKFN (the Fan) dropped Fox for ESPN. Then, in 2017, IHeartRadio (formerly Clear Channel) announced that they had partnered with the Denver Broncos to create “Orange and Blue 760”, an all-Broncos, all-the-time station.

To most folks that sounded like a really dumb idea. After all, 104.3 the Fan already talked enough Broncos to bore Denver half to fucking death and that was on top of the incessant Broncos chatter at KOA and Mile High Sports, etc, etc. But it seemed like a swell idea to the Broncos as several other NFL teams had outlets devoted exclusively to kissing their asses.

Orange and Blue brought in Tyler Polumbus and Brandon Krisztal as well as Ryan Edwards, Steve Atwater and Andrew Mason and put together a full-day, every-day lineup to talk Broncos, Broncos and more Broncos util they were orange and blue in the face. And, if ratings are to believed (which I sometimes doubt they are) virtually nobody tuned in.

In March of this year KDSP drew a point-one Nielsen rating. By comparison 104.3 the Fan drew a two-point-nine and KYGO (Country) drew a five-point-seven. KDSP’s ratings are so poor they hardly even register. Virtually nobody listens – which begs the question – what will it be next?

Denver Broncos be damned, if AM 760 is costing IHeartRadio money to operate it they’re likely to take the station in another direction. I’m not sure Orange and Blue is going to make it until football season. I have long heard rumors that the company may switch the signal to conservative political talk and re-badge it “Freedom 760”.

“Freedom 760” would target the Trumper demographic, bringing Rush Limbaugh over from KOA to be its anchor tenant and then pepper other republican-friendly programming around it, freeing KOA up to focus more on sports, pairing Alfred “Big Al” Williams up with Dave Logan and trying to give 104.3 the Fan a run during their newly re-hashed afternoon drive show with Darren “Dmac” McKee and Tom Nalen.

The thing that would really suck about all of this is that a bunch of really good dudes would be looking for work. Two of the original dudes, Andy Lindahl and Ray Crockett, already are. They got cut loose in February.. It’s doubtful that KOA would bring any of the talent over from Orange and Blue.

The thing that would be really awesome about it is that I would no longer be at risk of accidentally hearing that blowhard Rush Limbaugh because I left my radio on KOA after listening to a Rockies game. I hate it when that happens. 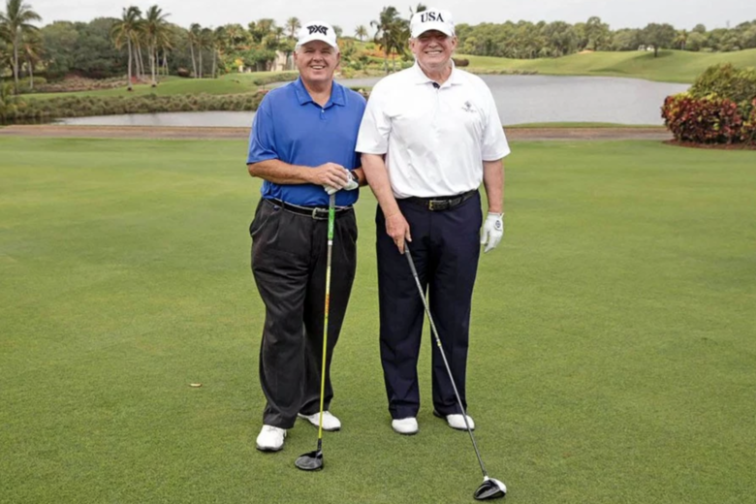