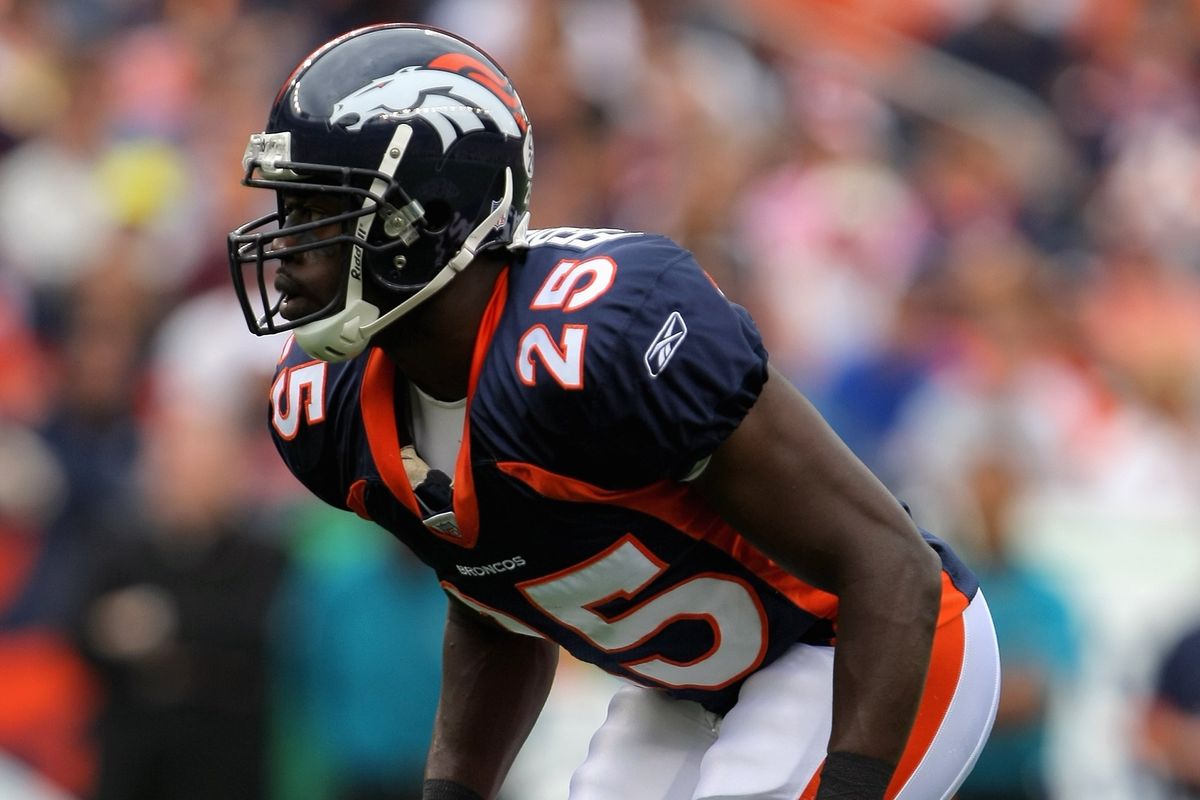 After a month of anticipation as to whom would be sitting alongside Darren “Dmac” McKee on 104.3 the Fan’s afternoon drive program it was announced late last week that none other than Tom Nalen had nailed down the gig. As luck would have it I ran into Nalen Friday evening and had a chance to congratulate him.

Maybe this evening I will encounter former Broncos safety Nick Furgeson since HE is the next former player to join the lineup at the station.

Furgeson will be joining the winner of the Fan’s “Dream Job” competition, John Davis, to anchor the 8-noon slot. Their new show “the Safety Blitz” will replace Cecil Lammey’s show with Mike Pritchard as Lammey joins James Merilatt on the Fan’s digital side. He’ll also serve as a replacement host and as an NFL “insider” guest on a variety of shows.

The Fan’s lineup had become pretty damn stagnant. It’s pretty cool that the new program director, Raj Sharan, has had the opportunity to stir the pot a little bit. I’ll look forward to seeing if the new show will be as football-centric as it seems like it will be. I hope not. The Broncos just aren’t all that fascinating at the moment – at least not for the reasons they want to be.