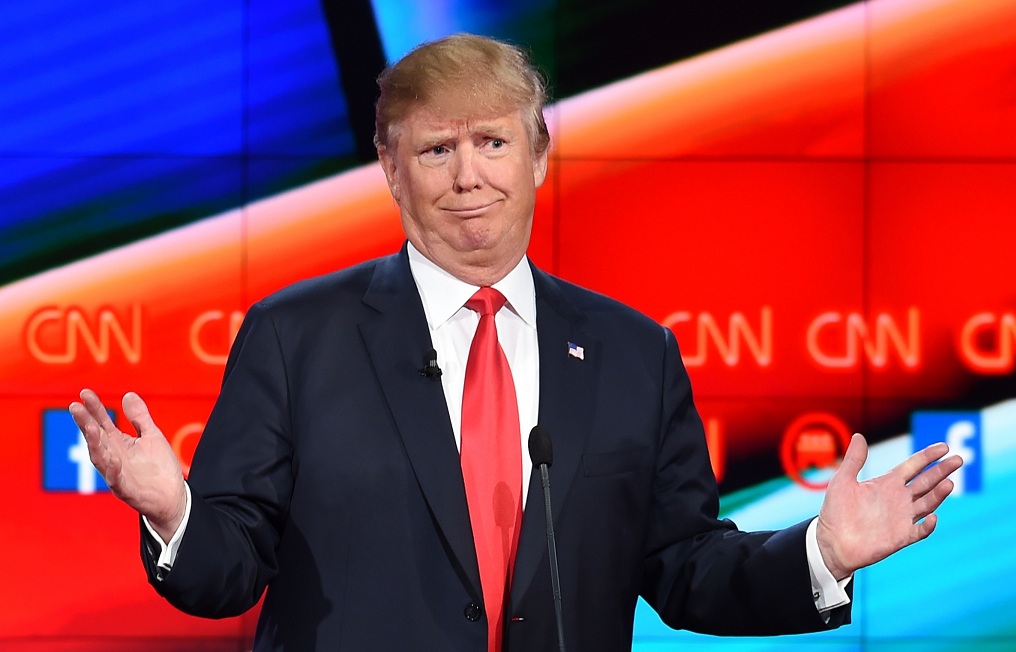 You just knew it was too good to last.

Until last week Altitude’s Sports Radio’s lineup was nearly perfect. The broadcast day began with the eclectic Vic Lombardi show featuring James “Manchester” Merilatt and Will “HW” Peterson. Then Scott Hastings and Julie Browman, the sole female voice in local sports talk, took over for a three hours. They then handed off to Marc Moser and Josh Dover who then introduced Nate Kreckman and Ryan Harris for drive time.

Each show had its own texture and each approached topics from a different perspective. It was glorious. And now, of course, some radio genius has come along and screw it up.

When the station migrated from AM to FM back in September I suspected that more than just the signal would change. With that switch would come higher expectations and greater cost which would inevitably mean changes.

Radio is a tough business but Kroenke, Inc. made a sizeable commitment to it when purchased Mix 100, Kool 105 and 92.5 the Wolf back in 2015 for what one has to assume was tens of millions of dollars. It bought AM 950 a few months later. KSE now owned (and probably overpaid for) four distressed properties.

Old Stan ain’t no fan of losing money. So now the heat is on for these properties to turn a profit.

In order to make Altitude radio skinnier the station eliminated Will Peterson and Julie Browman and shifted James Merilatt to a management position with the Colorado Mammoth. The station retained more recognizable talents like Kreckman and TV personalities Hastings, Lombardi and Moser.

Program Director Dave Tepper shit-canned the lineup and shifted pieces around; shrinking the lineup from four weekday shows to three. He coupled Lombardi with Moser for the morning shift, crammed Scott Hastings, Josh Dover and Ryan Harris into a single mid-day show and dangled Nate Kreckman out there by himself for drivetime. 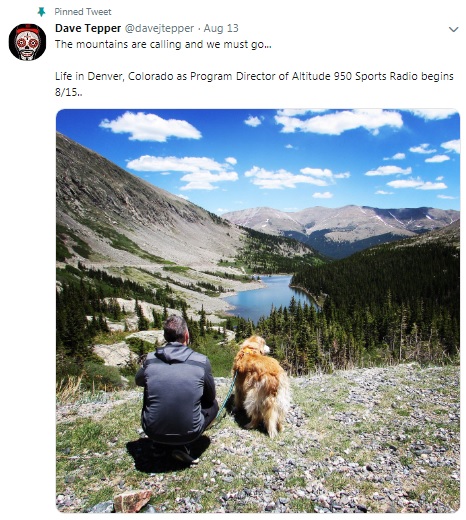 The new lineup makes no sense. I’m not a program director but if I were I would have done things very differently.

Now I understand having to trim payroll. That’s just the business. As much as I hate to see Peterson and Browman go I can’t really throw stones. I’m not signing checks over there. I will say, though, that those two brought a lot to the table and I will very much miss listening to both of them. What I don’t understand is why the remaining pieces were rearranged in the manner that they were.

Vic Lombardi and Marc Moser are both alpha dogs. Placing them together for a single show strikes me as odd. Naturally, they will develop greater chemistry as time goes by but for the time being the show is going to have awkward moments. After all, both hosts are accustomed to running their own shows. They run each other over sometimes. I would have harnessed the name recognition each of them possesses by coupling them with talents more appropriate for co-hosting. Lombardi and Harris might have been better together, which would have allowed Moser to stick with Josh Dover who he had already developed some chemistry with.

Instead, Tepper, who moved to Colorado in August, crammed Dover into a show with BOTH Ryan Harris (who I assume is probably gone once his contract is up) and Scott Hastings. Three-man shows rarely work. Ironically, the old morning show was one of the only ones that did. This one might be fine, too, but it’s extremely strange that a three-man show hands off to Nate Kreckman’s now solo show. Why not two and two?

I’m sure Tepper had some logic behind the way he sorted the talent at the station but from the outside looking in it’s just bizarre. The current lineup is nowhere close to as good as the old one and it probably never will be again.

Tepper didn’t act alone. Others, like Brenda Egger, the General Manager of the station, had to sign off on the changes. Egger’s background is in radio but not in sports talk. She’s got no idea what makes for good sports talk radio. That much is abundantly clear.

KSE radio wants to become more profitable and nobody can blame them for that. That’s why people like Stan Kroenke buy businesses. Altitude Sports Radio is different, however, in that it COULD be viewed as a form of promotion for the sports teams Stan owns. The Avs, Nuggets and Rapids clearly benefit from the interest the station helps sustain in them. Besides, no sports radio talk station is going to set the world on fire – especially not one where management interferes just as it’s starting to gain in popularity.

In the weeks leading up to the lineup changes on Altitude I saw several people I follow on Twitter say that they had made the switch from 104.3 the Fan because they were beginning to enjoy the shows and the breadth of the subject matter they covered. Now those new listeners are, like me, left scratching their heads because Altitude Radio’s new lineup makes no sense.