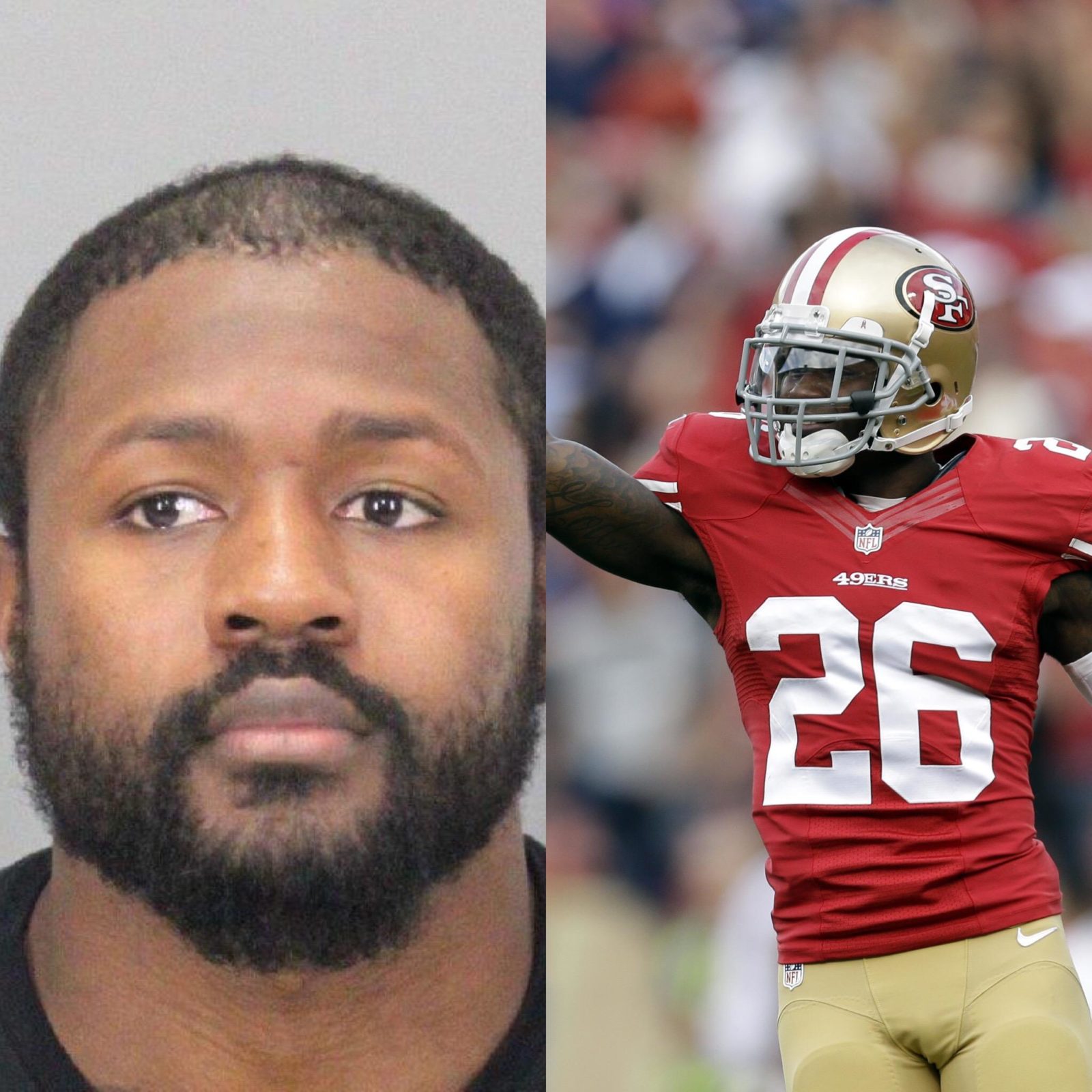 Welcome to the newest feature here at the South Stands: No Charges, a Broncos story.

Chapter One in our story, Tremaine Brock. 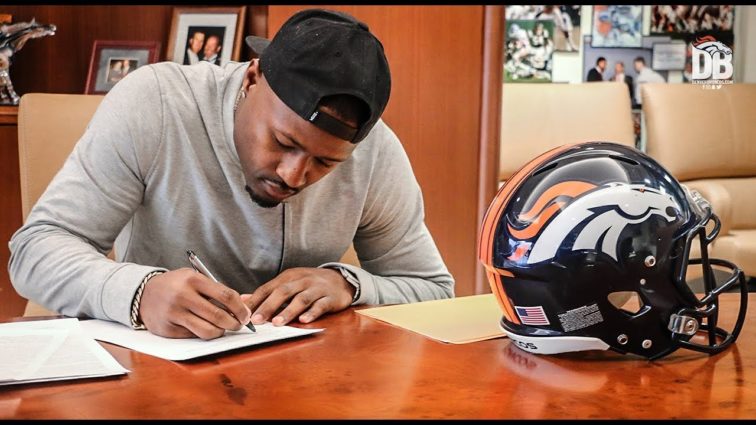 The Broncos were excited to sign Tremaine Brock to a one-year deal this March. The 29 year-old corner back from Gulf Port, Mississippi was essentially guaranteed a roster spot when he received a one million dollar roster bonus in addition to his single-season salary of two million dollars. Brock was added with the hope that he would compete for the third corner back position ahead of rookie Isaac Yiadom.

Brock has bounced around the NFL a bit over the past couple of seasons, spending about a month with the Seattle Seahawks in 2017 before being traded to the Minnesota Vikings for the remainder of the season. Prior to that he worked a long stint with the San Francisco 49ers who originally signed him as an undrafted free agent in 2010. Brock started all sixteen games in 2016 for the ‘Niners.

The 49ers seemed to like Tremaine Brock. He managed to stick with the team through a series of short contracts despite sitting out the majority of the 2014 season with a nagging toe injury. They liked him, that is, until after the 2016 season when he faced domestic abuse and child endangerment charges for allegedly punching and trying to strangle his girlfriend who just so happened to be holding her one-year-old daughter when he (allegedly) attacked her.

They argued over which channel they should watch on TV and so naturally he (allegedly) tried to bash her skull in.

Because “Charges were dropped due to the woman choosing not to testify against Brock. She initially pled the fifth. When she was offered immunity, she continued to refuse to testify. She was found in contempt and paid a $100 fine.”

Well, shut the door, then. When a woman refuses to testify against a professional athlete it’s always because the allegations against him aren’t true. Right?

It sounds to this blogger like Tremaine Brock either paid or threatened a woman to shut the fuck up. And, like many NFL players before him (and many to come) that’s good enough. As long as the bitch shuts up it’s okay. No matter what it takes. As long as there are no charges filed – or if there are – they dropped.

There is no chance that the Broncos didn’t know that Tremaine Brock was probably an asshole when they signed him. They didn’t care. What they know is: “no Charges”. These days that’s good enough for the Denver Broncos. The question is whether or not it’s good enough for Broncos Country.

More to come. And Go Rockies.