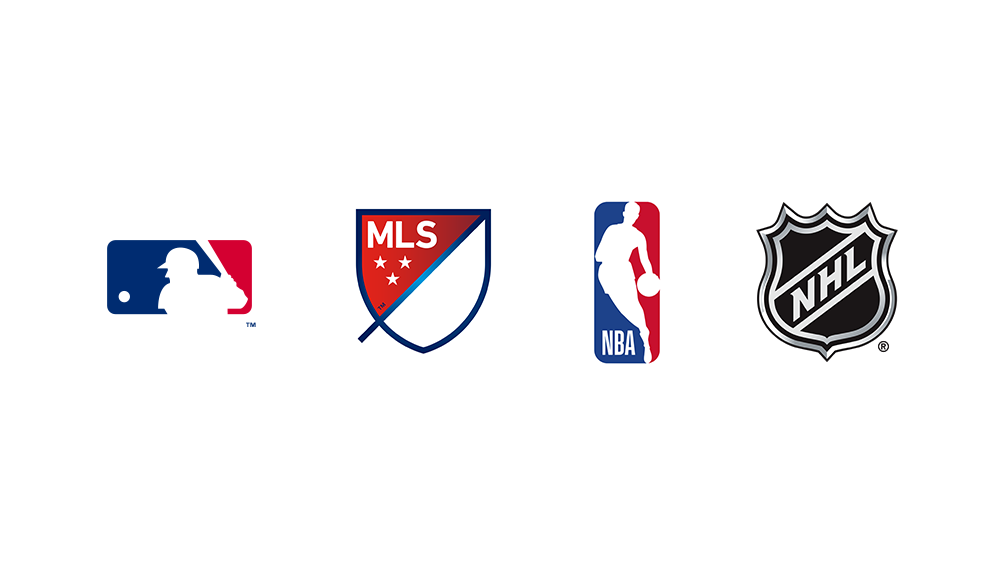 Well it’s finally happened. The sports leagues in the United States have moved to take some precautionary measures in light of the COVID-19 epidemic beginning to take root on American soil.

It started with the NHL opting to close club dressing rooms to the media in order to prevent the spread of coronavirus. Following guidelines from the Centers for Disease Control, the NHL hosting media availabilities in a press conference setting until further notice.

Starting today, @NHL will close dressing rooms to media, on recommendation of Centers for Disease Control (@CDCgov) in effort to stop the spread of coronavirus. NBA, MLB + MLS are expected to follow. Media availabilities will be conducted in formal press conference area.

The other leagues quickly followed suit.

This is a double-edged blade for the media, both local and national, as it eliminates the opportunity for members to seek out unique quotes and stories in a more intimate setting. Instead, they’ll all have the same lines from the same players made available by team PR, homogenizing coverage across the board.

On the bright side, it also removes them from a situation where an athlete might be sweating all over them or touching them with sweaty, potentially illness-infested hands. We all know that hockey gloves are disgusting, so at least the media won’t have to risk that scenario.

And sure, it’s possible that it may prevent a player from contracting something and spreading it around the league — like with the mumps outbreak of 2014 (and 2017).

Yet while you can see that the NHL has the best interest of its players at heart, the irony in this move is that it is a minor stopgap in attempting to curb a potential outbreak of this new strain of virus. It doesn’t account for the fact that players are in close contact in changing rooms and dressing rooms and team showers and on benches and in airplanes and while riding squad buses and in coaching sessions.

It doesn’t account for the fact that grown men are colliding with each other out on the ice, whether sweaty or sick or healthy or otherwise. Or that they could be shouting and jawing and spewing both vitriol and germs in the process. If a guy wipes his nose with his glove and then face washes a player on the other team, how is moving the media out of the dressing room going to keep them healthy?

This maneuver also doesn’t take into account the real concern, which is: what will be the impact of having 17,809 screaming fans packed into an arena like lambs to a COVID-19 slaughter?

At any given game, there will be healthy fans and sick fans and infected fans and drunk fans and young fans and old fans and injured fans and everything in between. There will be people touching money, cold hard cash or even plastic cards, during business transactions for concessions and apparel. There will coughing and sneezing and screaming and cheering, all while people hold open drinks and uncovered food.

Goal for your favorite team? There will be high fives and handshakes and maybe even hugs with strangers.

Penalty or play you disagree with? There will be booing and jeering and chanting and the like.

At some point, the responsibility of the league will need to be the safety of players, fans, staff, and media. Let’s call it a societal obligation, as large-scale congregation—transmission can occur between people who are within six feet of each other—can be what propels this disease throughout communities. Look at what happened with the Shincheonji Church of Jesus in South Korea.

So while it’s good to see at least a couple governing bodies in this country take the threat of a looming pandemic seriously, the effort falls short of where true responsibility lies. Nobody is going to want to be the first league in the country to suspend play or bar fans and non-essential staff from the arena, but that’s the true first step to preventing the spread of this nasty virus.

Hell, Santa Clara County in California just issued a ban of public gatherings over 1,000 people. Now the San Jose Sharks have to scramble to figure out what to do with the next three home games at a minimum.

But until the right choice is made, everyone will just have to keep washing their hands for 20 seconds at least five times a day, limit touching their faces and eyes and nostrils, and perhaps even practice social distancing… at least until the next home game.

Due to escalating concerns about the spread of the coronavirus, and in consultation with the City and County of San Francisco, tomorrow night’s game vs. the Nets at Chase Center will be played without fans. Fans with tickets to this game will receive a refund in the amount paid. pic.twitter.com/DMpO71ocvg

A Colorado native, Ryan broke into hockey media via blogging, paying his dues with sites like The Burgundy Blog, The Avalanche Guild, and Hockey on the Rocks before joining Mile High Sports. This ultimately led to him covering the Avalanche as a pioneering in-house correspondent for the team website. A member of the PHWA, his freelance work has recently been used by The Denver Post and The Athletic.