Altitude Sports and Entertainment Television was launched fifteen years ago today; September 4, 2004. The regional sports network was built by Kroenke Sports Enterprises to compete with what was then Fox Sports Net Rocky Mountain (now AT&T Sports Net) and to provide company-prepared coverage of KSE’s local squads – the Nuggets, Avalanche, Rapids and Mammoth.

In 2015 Kroenke Sports Enterprises continued its ascent of the regional media mountain when announced the creation of a new subsidiary, KSE Radio Ventures, to purchase three Denver-area radio stations from Wilks Broadcast Group. Those stations were KIMN (Mix 100), KXKL (Kool 105) and KWOF.  the call letters of the latter would be changed to KKSE and the signal, 92.5 FM would become Altitude Sports Radio to provide KSE with a radio outlet with which to present game broadcasts as well as sports talk with a particular focus on discussing and promoting the KSE teams. 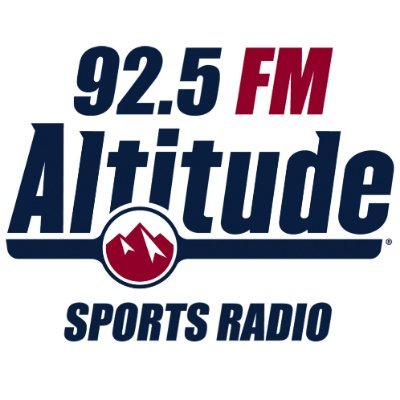 Both Altitude television and Altitude Sports Radio have done an exemplary job with sports programming in the Denver market. The talent these outlets have assembled has been second-to-none since their inceptions and have only continued to grow and get better. 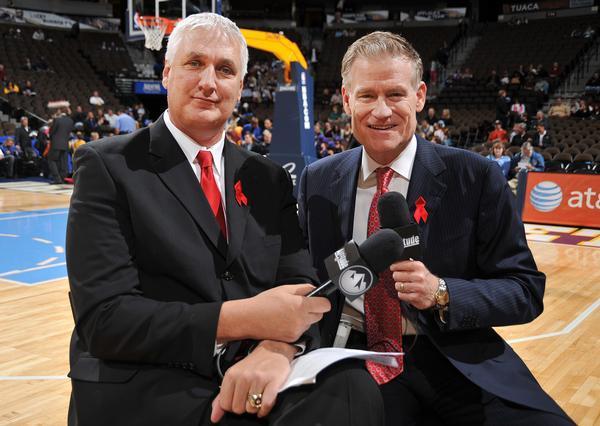 Altitude Sports Radio hasn’t cut corners with its product, either. Sharing some big name talent from the television side, KKSE offers a strong lineup from morning through night on weekdays with the Vic Lombardi show in the morning (featuring Mark Moser and Brett Kane), Ryan Harris, Scott Hastings and Josh Dover mid-day, Nate Kreckman and Andy Lindahl in afternoon Drive and Mark Bertagnolli in the evenings. Altitude radio offers competitive and entertaining programming in all time slots.

Sports fans in Colorado have come to cherish Altitude – both the television version and the radio version. But is it all downhill from here for this beloved regional sports network?

It’s well documented that the TV network is in a fight for its life with the three biggest cable and satellite providers, Comcast, DirecTV and Dish Network. Somehow the network allowed it’s broadcast agreements with all of them to expire at the same time which has left it with little to no leverage as these massive providers seemingly collude to water down Altitude’s value and force the network into accepting less favorable terms and less money. 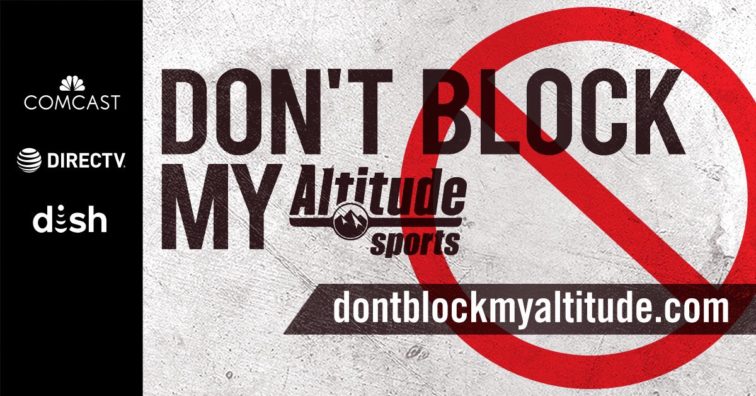 Altitude wishes to remain part of each carrier’s basic package and continue to be brought into all subscriber households while the carriers want Altitude to accept an “eat what you kill” type of deal that would relegate the regional sports network into a special sports tier that subscribers will be forced to pay extra for. AT&T Sportsnet Rocky Mountain is currently available as part of such a tier.

In the wake of the well-documented clash on the TV side come whispers that Kroenke Sports Enterprises is looking to divest its radio interests. According to two sources close to the situation Altitude Sports Radio (along with KOOL 105 and MIX 100) are for sale. Potential buyers include conglomerates Entercom Entertainment and Bonneville International. 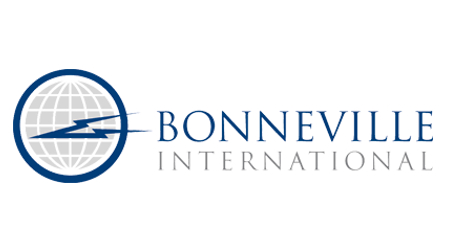 FCC rules limiting the number of stations a company can operate in the same market have been in the crosshairs of deregulation for some time. A relaxing of those rules would open the door to one of these companies to purchase KSE’s stations. Bonneville International, which owns 104.3 the Fan (among several other properties) could potentially become the new parent company of Altitude radio. If it were to it would stand to reason that it would not want to compete with itself in the sports talk realm. In that instance it’s likely that Avalanche, Nuggets and Rapids play-by-play would be relegated to one of the company’s lesser signals while the sports talk aspect of Altitude radio would simply cease to exist.

One distinctly possible (if not somewhat likely) outcome of the network’s battle with the cable and satellite carriers would be for it to be absorbed by AT&T Sports Net Rocky Mountain. That outlet currently only carries the Rockies and lacks programming altogether six months out of the year.

AT&T owns DirecTV as well as regional sports networks from coast to coast – most of which are currently offered as part of an elective sports “tier” for which subscribers pay extra in the fashion the cable outlets want Altitude viewers to. The model is already in place. Were AT&T to take on the Avalanche, Nuggets, Rapids and Mammoth they would probably also bring in much of the on-camera talent that currently resides at Altitude TV  – but certainly not all of it. This would mean massive job losses, make no mistake about it. Producers, directors, camera people, sound people and all kinds of workers behind the scenes would be jettisoned. 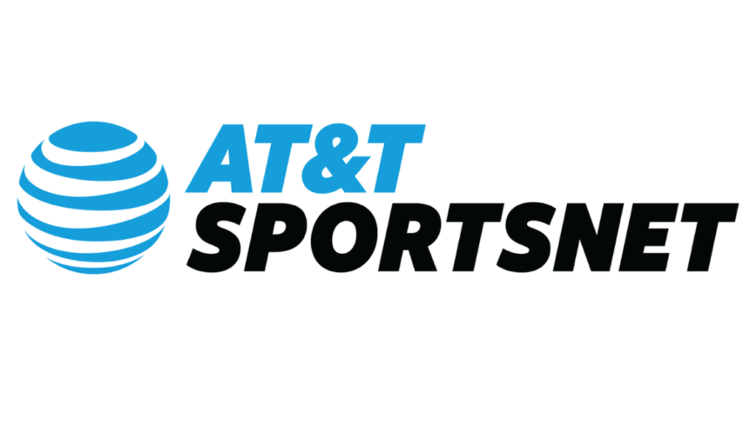 It’s a worst case scenario – both for the people at Altitude AND for fans of Denver sports. But it makes a ton of sense. It also makes a ton of sense that KSE Radio Ventures is attempting to sell off its radio interests. The radio business is really tough and KSE came into it with no experience operating stations. Stan Kroenke is a proud man and he doesn’t give up easily but he’s also a rich man and he is not in the habit of losing money – at least not for long.

Look, I don’t want any of this to happen. I want to wake up tomorrow morning, read that Altitude TV has come to terms with the carriers and then flip on the Vic Lombardi show on 92.5 FM and have a chuckle with Vic, Mos and the boys. I don’t want anything to change. I love Altitude sports. I love everything about it. I love the radio station and I love the television station. But I have been covering the sports media in Denver long enough to know that nothing stays the same. It’s like Denver weather. Sometimes it’s sunny and then it just starts raining.

Right now it’s pouring and the folks at Altitude are praying the sun comes out again.

Here’s wishing the best to all of the wonderful people both on and off air who make Altitude sports such a wonderful asset to the Denver sports community. Here’s hoping that it’s not all downhill from here. 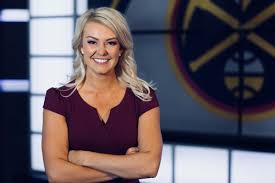