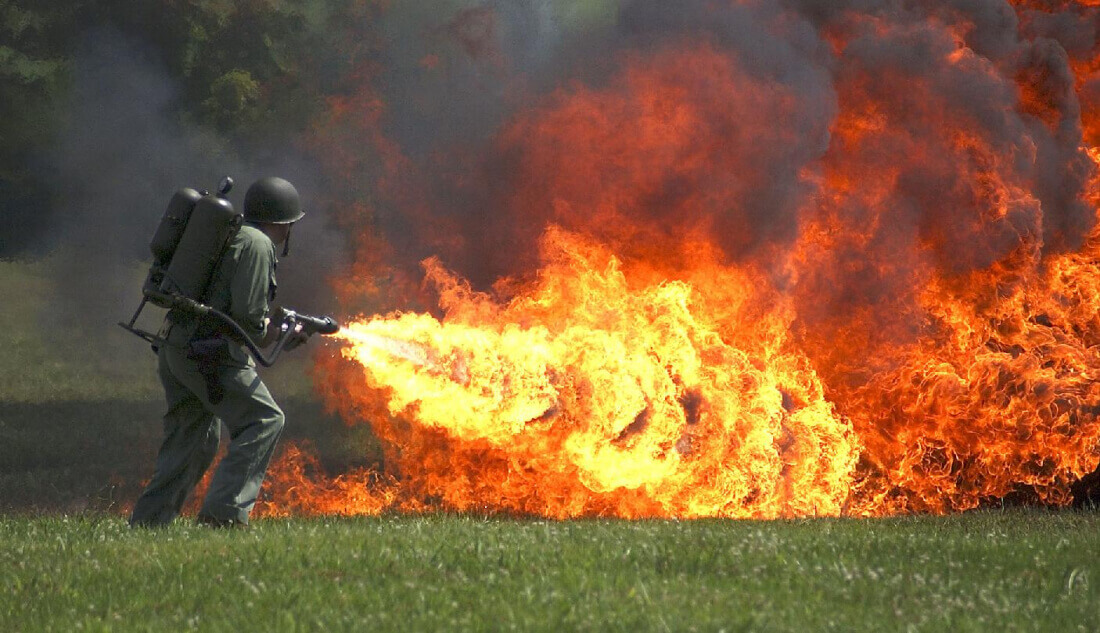 You tune in to KOA to listen to the Rockies game while you drive around Denver taking care of your business and then when you get home you innocently shut off your ignition switch having not fixed the radio. Then, the next time you start your car you’re ear holes are blasted by the pill-addled baritone of Rush Limbaugh forewarning you about the abortion trucks soon to be lining up in front of your local WalMart store. 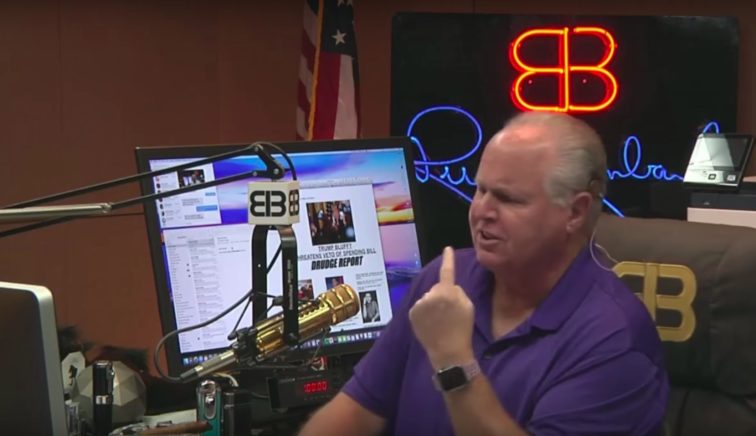 You scream “NO!” and punch your presets but it’s too late. The damage is done.

Luckily, oh fan on Denver sports, you will soon be spared that awful fate.

KOA’s parent company, IHeartRadio, is shutting down their “all Broncos, all the time” station, Orange and Blue AM760 (which literally nobody listened to), and morphing it into the new ‘Freedom 760”, a conservative political talk outlet which will become the new home of Rush Limbaugh (and others like him) on or around July 4th, 2019. 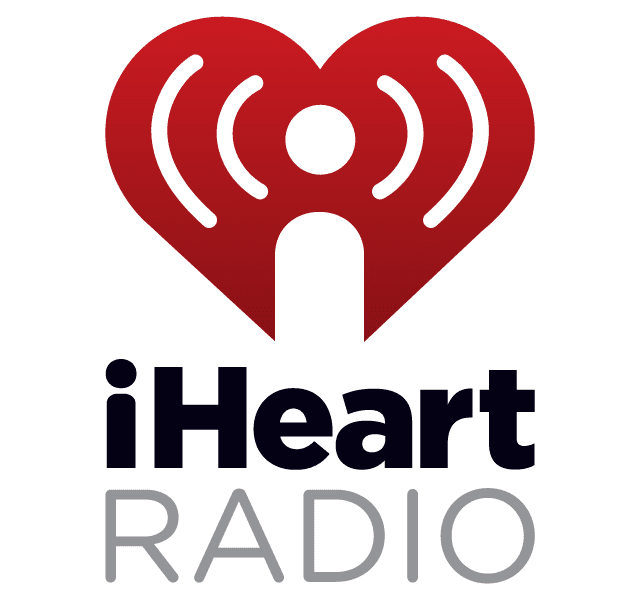 Meanwhile, IHeartRadio will point their 50,000 watt “blowtorch”, KOA and its impressive “clear channel” directly at the afternoon Denver sports talk scene. They’ll push Rick Lewis and Dave Logan into the time slot vacated by Limbaugh, add a drive time program featuring the great Alfred “Big Al” Williams (who was recently replaced by Tom Nalen on 104.3 the Fan’s “the Drive” with Darren “DMac” McKee and will now be competing with him directly) and a new evening sports talk show likely to involve veteran talker Ryan Edwards, a personal friend of mine. 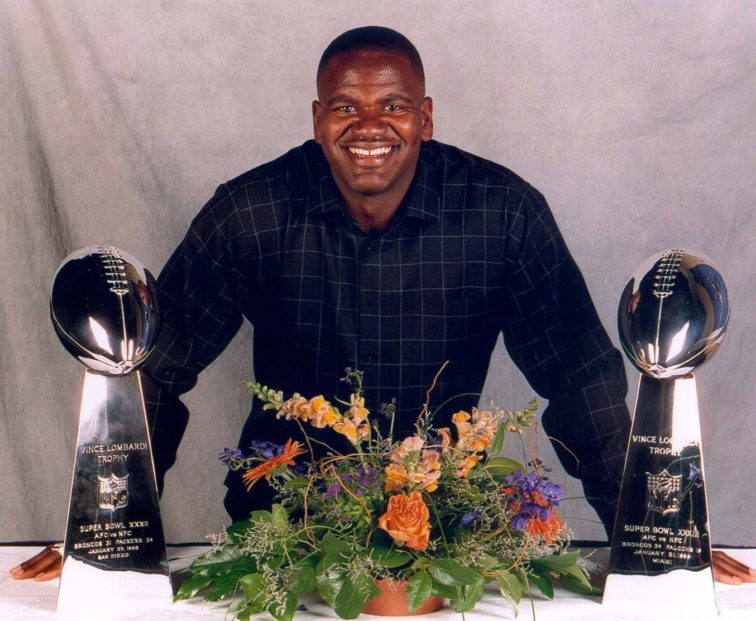 This is worth getting excited about. The move makes a ton of sense. Orange and Blue 760 was a bad idea from the word go. IHeartRadio partnered with the Denver Broncos to create the team-run station not considering that 104.3 the Fan had already pretty much cornered the Broncos talk market. But, with KOA being the official station of the Rockies, the Broncos and the CU Buffs IHeartRadio will have a real chance to grab a chunk of market share.

KOA has both an FM signal (94.1) and an AM signal that is so powerful that it can be heard as far away as California on a clear day. For them to bolster their sports talk offerings is great news for listeners but not such great news for their competitors at KKSE (Altitude) and KKFN (the Fan). Just imagine: the afternoon drive slot will now offer listeners the Drive with Dmac and Nalen, Nate Kreckman and Andy Lindahl (formerly of KOA) on Altitude and Alfred Williams on KOA! That’s a massive amount of talent! 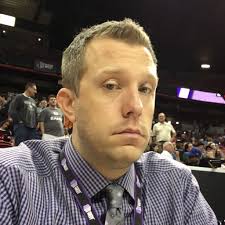 I’m excited to hear KOA’s new format but I am even more excited to know that I can safely tune to the station on one day knowing I won’t excounter Rush fucking Limbaugh the next. He and his ilk will finally have been exiled to a lesser signal where they belong. 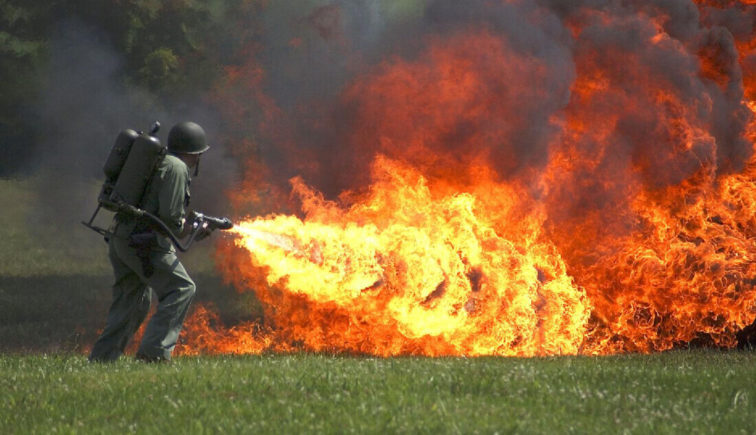