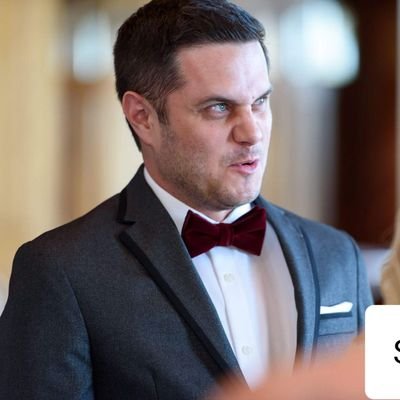 Denver’s own budding Adam Schefter, Benjamin Allbright (@AllbrightNFL) has been working his sources for years in the interest of becoming a reliable breaker of NFL stories. It seems like the kid came out of nowhere but the fact of the matter is he has dedicated himself to reporting. He has begun to grab some national attention, too. In fact, he’ll soon be helping to cover the Denver Broncos for IHeartRadio’s Orange and Blue AM760.

Dude is no joke.

What is a joke is that petty jerk Mike Klis refuses to give credit where credit is due. 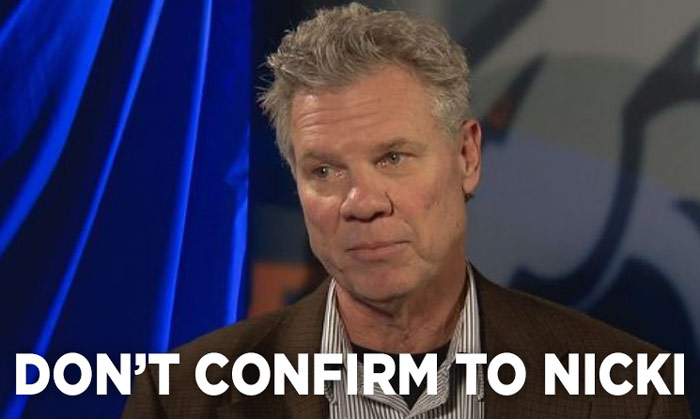 This is nothing new. Hardcore Broncos fans remember the “don’t confirm to Nicki” Twitter foible back in 2017 when he accidentally Tweeted what was intended to be a direct message to the team’s public relations department asking that they withhold from the Denver Post’s Nicki Jhabvala the fact that the Broncos were considering bringing Brock Osweiler back into the fold.

Klis is little more than a PR mouthpiece for the Denver Broncos and everyone knows it. He lavishes praise on John Elway and company for literally every little move they make and, in return, the Broncos try to make sure that he gets to be the member of the media who breaks every story.

But it doesn’t always work out that way.

As much of a hustler as Benjamin Allbright is he is more and more prone to get his hands on information before John Elway’s personal lap dog does. This week it was Allbright who first Tweeted that the Broncos were signing former Chicago Bears cornerback Bryce Callahan.

Now, to the casual fan it doesn’t matter who broke the news first. All that matters is the story itself. But the reporters in the trenches working hard to first deliver stories like this one – and to the mega-fans who follow them – being first is important. It’s a badge of honor. It says “I am working my ass off, here”. It’s a basic professional courtesy to mention the person who broke a story when you Tweet it out or “confirm” it.  Mike Klis knows that but he’s a petty dick so he ignores it.

Yesterday Klis “confirmed” the Callahan signing without crediting Allbright. Thankfully, others in the Denver media went out of their way to demonstrate their respect for him by making sure he got credit for breaking the story.

Benjamin Allbright isn’t going away. He just keeps becoming more and more well connected and keeps gaining more and more access to the Denver Broncos organization. Mike Klis had better get used to being scooped by him. And he should grow a thicker skin because right now he looks like a total asshole …. Again.