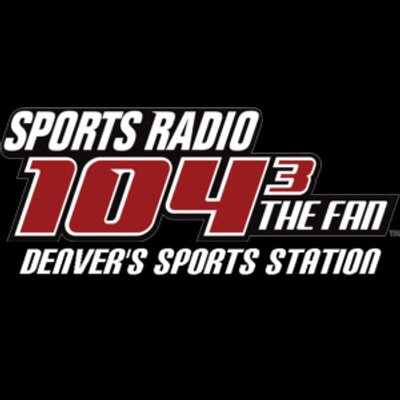 John Elway and Mike Shanahan were still chasing that elusive first ring the year that AM950 the Fan radio first went on air. The Avalanche had just moved to Denver. Bernie Bickerstaff was the head coach of the Nuggets and the Rockies were still waiting for their new ball park […]

“Shaw’s failings as the Nuggets head coach had a lot to do with his inexperience. That seems clear. And, unfortunately, that leaves the Nuggets in a position where they’re not likely to take a chance on a first-time head coach with their next hire. It’s unfortunate because that rules out […]

He owns the Avalanche. He owns the Nuggets (kind of), he owns the LA St Louis Rams, he owns Altitude Sports and Entertainment and now, if speculation holds true, “Silent” Stan Kroenke will soon own 104.3 the Fan. The station became for sale when Entercom, who bought out Lincoln Financial […]

“Roy prefers to ride an exceptional starter in net and use his backup goalie as truly a backup, or to give the starter a blow once in a great while. When Varlamov is healthy, there’s no doubt that he is that guy for Colorado, effectively wasting Calvin Pickard on the […] 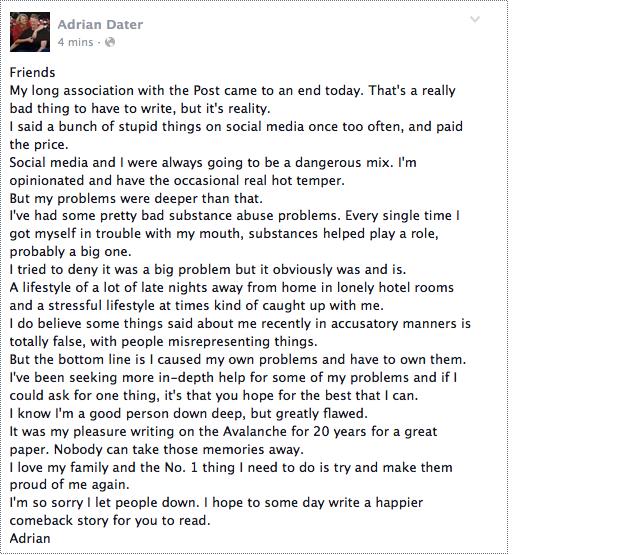 “Well, the communications must have been real. She was, if her Twitter account was to be believed, quite upset with Dater for his actions and she launched a personal campaign to see that he was fired. And apparently he was.” click the read more link below 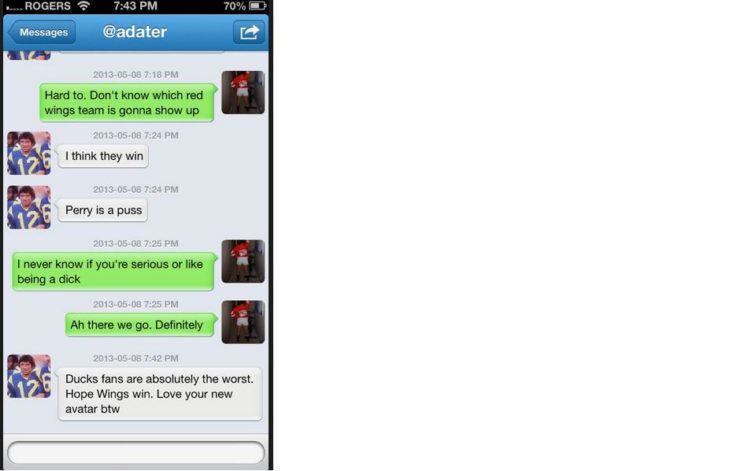 “Deadspin has once again become interested in Dater’s exploits on Twitter. This time the site was contacted by a female hockey fan who provided screen grabs of some rather creepy DMs the hockey writer allegedly sent her.” clck the read more link below

“While these guys are still productive hockey players at the NHL level, there’s a certain amount that they handicap linemates like Duchene and MacKinnon with their lack of speed in transition, which was an important source of goals last year for a defensively suspect team.” click the read more link […]

“Kudos to the Colorado Avalanche. In a world where more and more professional teams are turning to their broadcast crew to further their own public relations department’s agenda, it’s fantastic to see someone on a studio broadcast that’s not afraid to offer a dissenting opinion.“ click read more link below […]