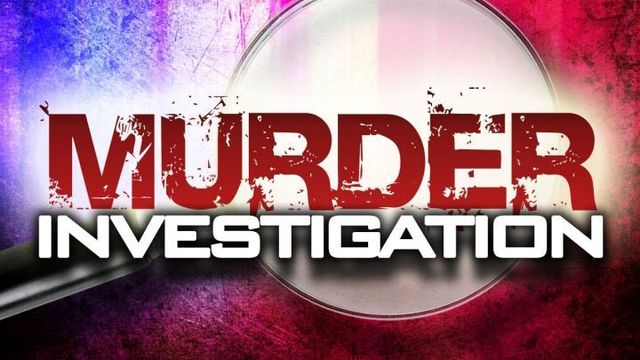 I wake up weekday mornings at 7. When I do I flip the covers off, slip on my faithful Crocs and dart to the bathroom to piss and to poke the “radio” button on the old school clock radio that sits atop my medicine cabinet. I listen to the Vic Lombardi show on Altitude Sports Radio and pour my first cup of coffee.

For the past two years I have spent my mornings with Vic Lombardi, James “Manchester” Merilatt and Will “HW” Peterson. Their unconventional AM sports talk radio program offered everything from hot takes to keen observations and heartfelt recollections regarding Denver sports – ALL Denver sports – not just Broncos – and certainly not just the Kroenke teams – even though Kroenke himself owns the damn station.

That show connected me daily not only with its own personality but with the personalities of the  sports it discusses in a way that no other outlet did. It also wandered into the world of cultural “guy talk” and dealt with the everyday annoyances that we all confront on a daily basis. It was relatable. The Vic Lombardi show didn’t try to be smarter than you. It tried to be just like you – sometimes excited, sometimes pessimistic, sometimes bombastic and sometimes level-headed.

The Vic Lombardi show is a part of my everyday life and an influencer in how I see the alternative world beyond my daily reality. Escapism at its best. True entertainment. Even the guests were amazing – people like Adam Mares and Dr. Travis Heath and Jeff Legwold. Awesome.

And now it’s gone. The Vic Lombardi Show as I know it is gone. God dammit.

The station isn’t making money. All Kroenke enterprises have got to make money. KSE dove into the radio business head first, buying four stations at once and then moving Altitude to a coveted FM signal. Now they have to get skinny and that means letting people go. That’s what probably happened to Will Peterson.

James Merilatt is staying with the company and – from what I hear – is leaving to help the Colorado Mammoth grow in popularity and profit. Godspeed, James. It’s lacrosse. Just sayin’.

Vic will probably keep his time slot and will probably be assigned a new on-air partner. My money is on the TV voice of the Avalanche, Marc Moser. Which would then open up Moser’s time slot even though Moser is going to be out of town covering the Avs for like 40 days and 40 nights. So who knows what the hell is going to happen? Altitude Sports Radio is getting skinny. That means movement and changes and shift changes and that’s sports talk radio, folks.

Expect the general tone of sports talk in Denver to become less and less critical. The vibe I am catching is that the better the talk is in this town the more pressure is applied by the teams to make it suck again.

Altitude Sports Radio had a very good thing going and they failed to recognize what their sports talk radio station was – a loss leader. Radio is a dying industry and it leans on relevant and timely talk radio to try to eek out a living. But in Altitude’s instance the case can be made that the station is an advertising expense. It might as well be viewed that way if management is going to make uncomfortable phone calls when hosts are honest. Which probably happened a lot over the past two years.